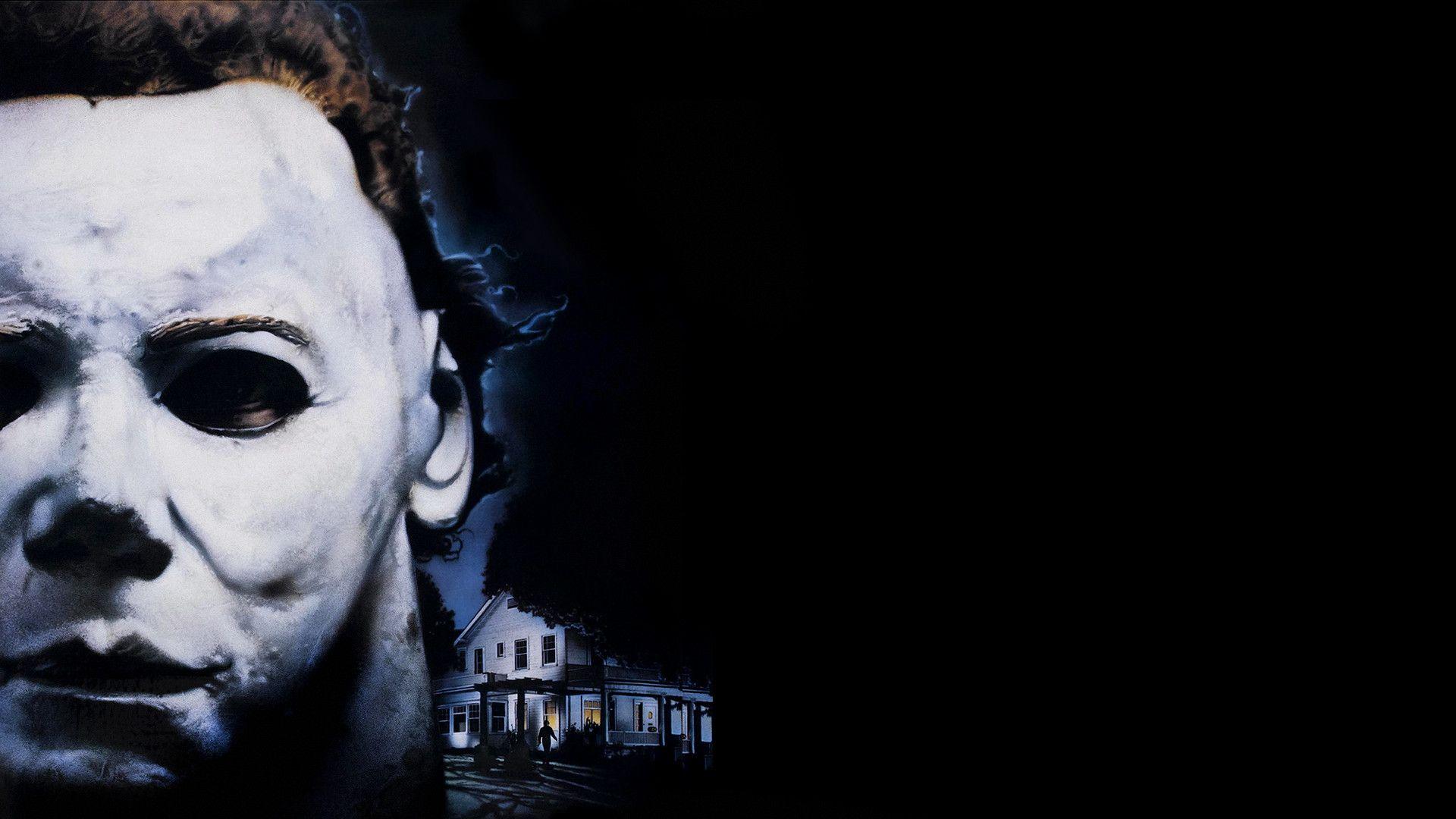 The Halloween franchise is one of the most popular and well-known in the horror genre. The films follow the story of Michael Myers, a serial killer who terrorizes the town of Haddonfield, Illinois on Halloween night.

The Halloween film franchise is a perfect example of how horror films are supposed to be. The Halloween series has a lot of gore, frightening scenes, and is not for the faint of heart. These films are a favorite among horror fans because they are unpredictable and leave you on the edge of your seat waiting to see what happens next.

The first film in the series, Halloween, was released in 1978 and was directed by John Carpenter. The film starred Jamie Lee Curtis as Laurie Strode, the babysitter who becomes Michael Myers' target. The film was a critical and commercial success, grossing over $47 million at the box office.

Halloween II, the second film in the series, was released in 1981. The film picks up where the first one left off, with Michael Myers continuing his rampage on Laurie Strode and her friends.

Halloween III: Season of the Witch is a 1982 American horror film and the third installment in the Halloween franchise. The film was directed by Tommy Lee Wallace and stars Tom Atkins, Stacey Nelkin, and Dan O'Herlihy. The plot follows a toy manufacturer who, as Halloween approaches, produces a mask that will kill anyone who wears it.

Halloween 4: The Return of Michael Myers is a 1988 American slasher film and the fourth installment in the Halloween franchise. The film was directed and co-written by Dwight H. Little, and produced by Moustapha Akkad. It stars Donald Pleasence, Ellie Cornell, and Daniel Whitworth. The plot follows Michael Myers as he escapes from a mental institution and returns to Haddonfield to kill his niece, Jamie Lloyd.

Halloween 5: The Revenge of Michael Myers

After the success of the previous installment, Halloween 4: The Return of Michael Myers (1988), Halloween 5: The Revenge of Michael Myers was rushed into production by executive producer Moustapha Akkad. The original screenplay, which was still under revision at the time filming began, introduced elements of supernatural horror, including Jamie possessing a telepathic link to Michael Myers, as well as a storied subplot in which Myers, under the influence of a cult centered around the ancient rune of Thorn, is driven to kill his bloodline. While the final cut of the film features a mysterious "Man in Black" character, the "Curse of Thorn" subplot was largely minimized, resulting in audiences and critics expressing some confusion, though it was expanded upon in the following film, Halloween: The Curse of Michael Myers (1995).
Halloween: The Curse of Michael Myers is a 1995 American slasher film directed by Joe Chappelle and written by Daniel Farrands. The film stars Donald Pleasence in his final film appearance, Paul Rudd and Marianne Hagan. It is the sixth installment in the Halloween film series, and concludes the Jamie Lloyd story arc established in Halloween 4: The Return of Michael Myers and Halloween 5: The Revenge of Michael Myers.[3][4] Set six years after the events of Halloween 5, the plot follows Michael Myers as he stalks the Strode family( Laurie Strode's uncle and the latter's wife, daughter and grandson), in order to kill his last surviving relatives, while Dr. Sam Loomis pursues him once more. The film also reveals the source of Michael's immortality and his drive to kill.[5]
Shot in Salt Lake City in the fall of 1994, Halloween: The Curse of Michael Myers had a reported troubled production. Its original cut performed poorly with test audiences, leading to the film undergoing a series of reshoots and edits. The finished film was distributed by Dimension Films, who would go on to distribute the rest of the series until 2018's Halloween. It was released on September 29, 1995, grossing $15.1 million at the domestic box office on a budget of $5 million, and was panned by critics upon release. Donald Pleasence died on February 2, 1995, nearly eight months before the film was released. The film was dedicated to his memory. 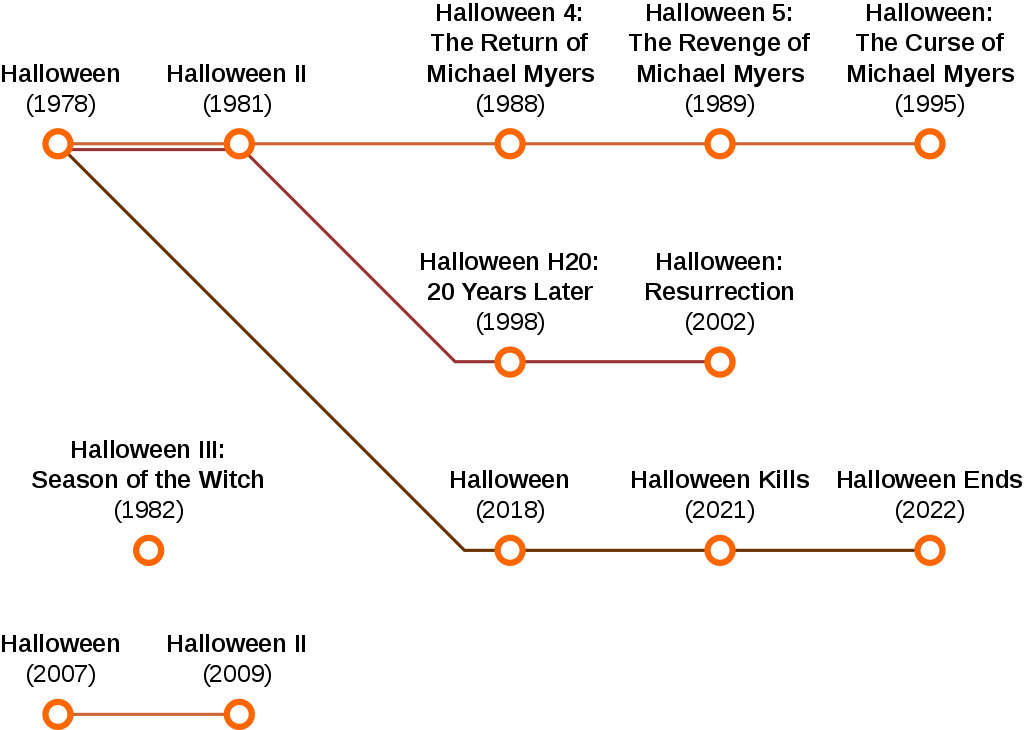