by Sherif Awad
I cannot believe that 22 years have already passed since I first saw Jurassic Park in a midnight advance screening at one of Cairo theaters. In that year, 1993, everybody was so enthusiastic to see the special effects used in that sci-fi adventure because they were considered groundbreaking in creating realistic dinosaurs by mixing computer-generated imagery and life-sized animatronics. Before Steven Spielberg came to direct Jurassic Park and its sequel The Lost World: Jurassic Park in 1997, dinosaurs used to be resurrected on the screen in an unrealistic way using the stop-motion or the man-in-the-rubber-suit techniques that we laughed at sometimes when watching earlier films like One Million Years B.C. (1966) or When Dinosaurs Ruled the Earth (1970). The effectiveness of Jurassic Park and its sequels must be also credited to the late Michael Crichton, the physician who became a novelist and filmmaker with acclaimed works connecting science-fact to science-fiction. In the films he directed like Westworld (1973), Coma (1978) and Looker (1981), and in his novels that later became films like Jurassic Park and The Lost World: Jurassic Park, Crichton warned about the misuse of science and technology that could lead to vast disasters. This was funnily abbreviated by Ray Arnold, one of my favorite characters played by Samuel L. Jackson in Jurassic Park, who was repeatedly saying once he touches a button or a switch: “Hold on to your butts”…
While writing these lines, Jurassic World, the fourth film of the Jurassic Park franchise has already broke down the US Box Office records by scoring around 235 Million Dollars in its opening weekend. This proves that audiences, young and old, were missing the dinosaurs on the screen since Jurassic Park III was made 14 years ago. Moreover, this success was already paved for Jurassic World after Jurassic Park was re-released in 3D format two years to pre-prepare the fans for reliving the experience. World is also a direct sequel to the first Park and so it neglects the events that occurred in Park II and III as if they happened in a parallel universe.
The new film is set 22 years after the events of the original Jurassic Park where a new fully operational resort called Jurassic World is set to receive visitors from all the over the world to see and interact with various prehistoric creatures. Overseeing the new park is Claire (Bryce Dallas Howard), who finds herself unexpectedly saddled with the arrival of her nephews Zach and Gray who are sent off to explore. Suddenly, a giant genetically engineered Indominus Rex escape from captivity which drives Claire to seek the help of Owen (Chris Pratt), an ex-military expert who spend years in a training Velociraptors to follow some of his orders like hunting dogs. With both dinosaur and human are threatened, Owen and Claire join forces to look for the missing boys in the jungle and to try to stop the intelligently enhanced Rex from turning everything into prey.
Viewers, like myself, who were familiar with the previous three Jurassic Park films can simply notice that scenes from the previous films like the pacific dinosaurs across the fields and T-Rex showdown with the Velociraptors were recycled using current visual techniques. Owen is yet another version of Dr. Alan Grant, played by Sam Neil in Jurassic Park I and III, who already was a version of Spielberg’s Indiana Jones.  Director Colin Trevorrow took on a difficult job but he couldn’t reach the visual complexity of action scenes that Spielberg did in the first and second Jurassic films (remembering the lab chase scene in the first and the helicopter scene in the second). However, the praise he got for Spielberg for his work on World and the box office success should lead to more collaborations between the two of them.
What’s certain after seeing Jurassic World is that we will get another sequel starring Chris Pratt before or after he lands the role of Indiana Jones. 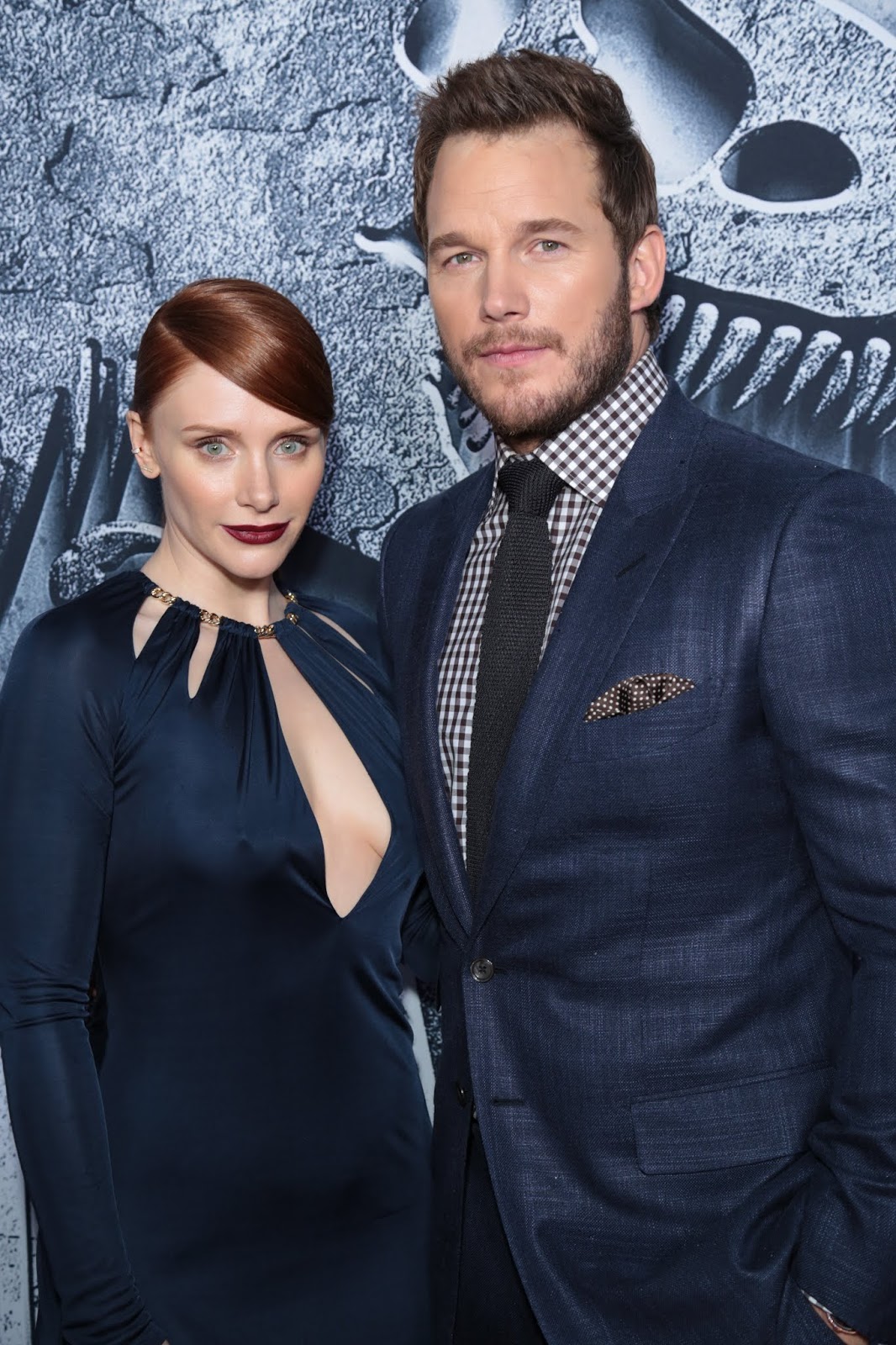