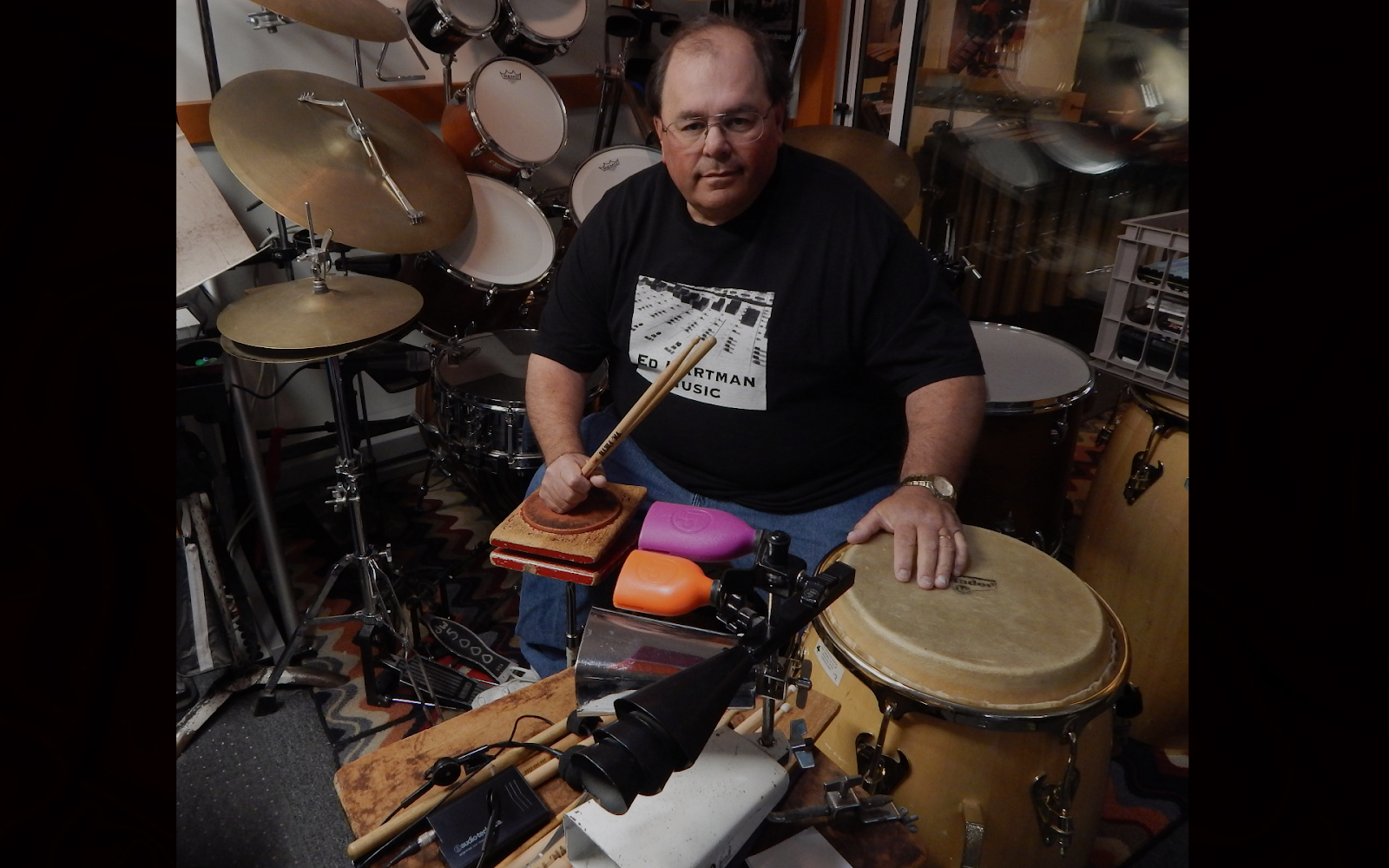 Edmud (Ed) Hartman is an award-winning composer, who has scored music for film, TV, radio, and even a planetarium. He has recorded and performed with numerous bands, orchestras, dance and theater co’s including: Eric Tingstad and Nancy Rumbel, Tickle Tune Typhoon, and Ellipsis. In the Northwest, he has become a top freelance percussionist and recording artist. As a soloist, Ed has performed at Weill Recital Hall at Carnegie Hall in NYC. His own bands The Olympic Marimba Band (World) and Northwest Passage (Jazz) perform music from around the world.  Ed also performs as a solo one-man-band at concerts, fairs, festivals, schools, colleges and events of all kinds.

He has also written articles, sheet music and books about music for Olympic Publications. His albums "The River", "Northwest Passage", "Wood and Metal Music", and "Marimbells of Christmas" have received national critical acclaim.

In our cycle on Cinema After Corona, both on https://www.sherifawad-filmcritic.com/ and https://www.meetingvenus.com/, Edmund Hartman also speaks about  AS THE EARTH TURNS, his latest project not only as a music score composer but also as a producer. 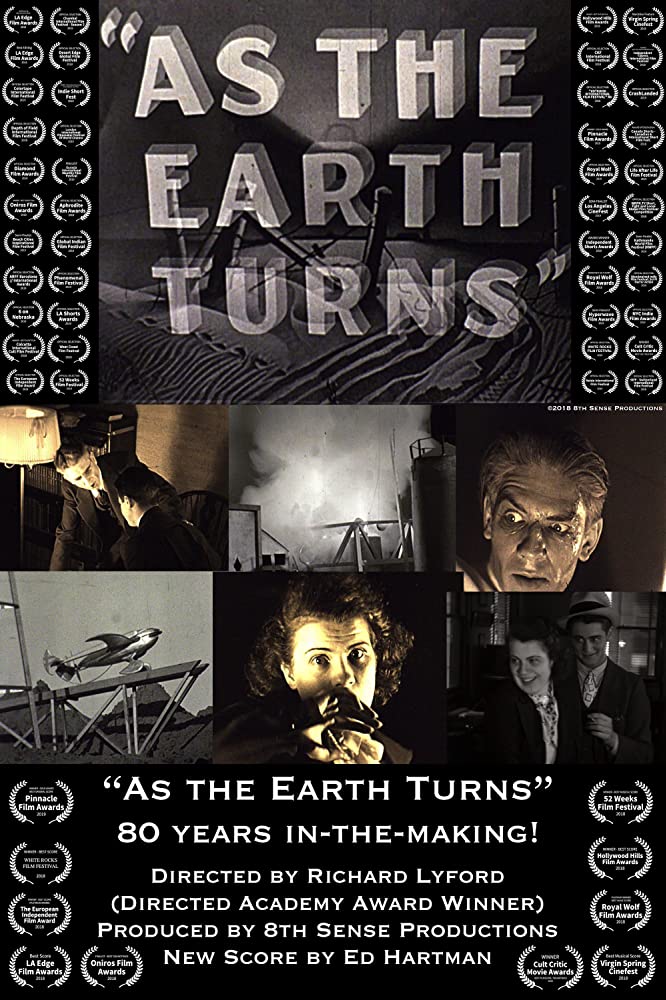 The film is a 1938 never-released silent Sci-Fi film by Richard Lyford, that Hartman helped in restoring it and bringing it to the public. More details on our video interview: