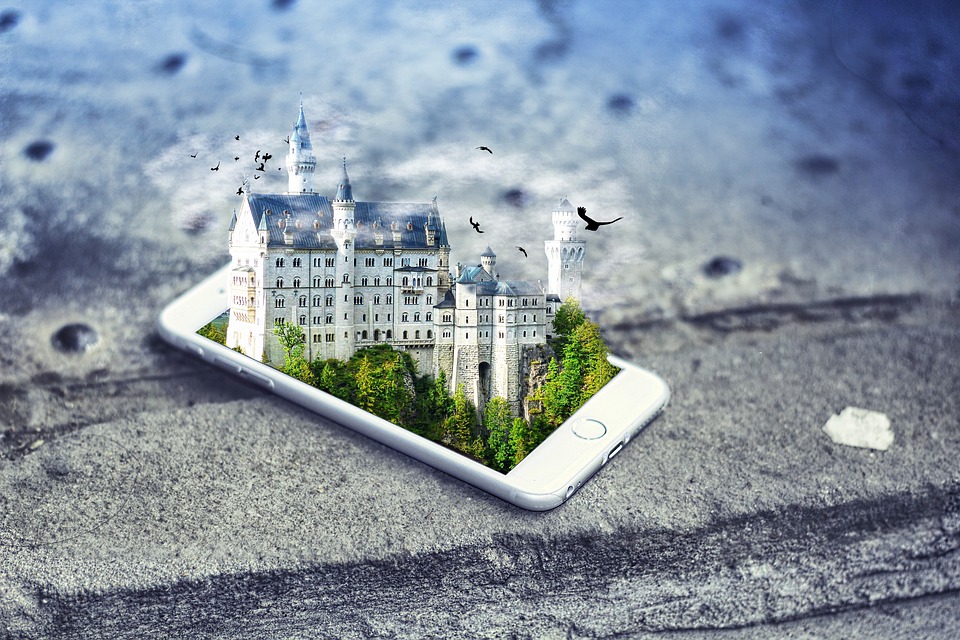 First we were watching films like Avatar by James Cameron and Ready Player One by Steven Spielberg then we heard about Meta Platforms, Inc., doing business as Meta, which is the new American multinational technology conglomerate holding company based in Menlo Park, California. It is the parent organization of Facebook, Instagram, and WhatsApp, among other subsidiaries. Entertainment and Social Media are changing forever.

When you go to the movie theater in the future, you may be going for an attraction other than watching a film. You may be playing virtual games. Or watching a sporting event, enjoying slam dunks by your favorite basketball players on a 40-foot screen. Or taking part in a special training exercise, using interactive platforms to share a presentation with colleagues on the other side of the planet.

The Covid-19 pandemic wreaked havoc on the movie-theater industry, forcing cinema owners to reimagine how their spaces can be used. Many are now experimenting with what they call “alternative content,” meaning entertainment and presentation options that aren’t Hollywood blockbusters.

The Hollywood studios’ recent push toward streaming, and reducing or eliminating the exclusive “windows” available to movie theaters to show new film releases, heightened the concern among cinema owners that Hollywood may not be a reliable partner, and that they need to innovate to survive.

Since the onset of the pandemic, many theaters pivoted to offering private events in which a group of friends and family, or a team of colleagues, book their own screen. These groups often have specialized requests, like watching an obscure or vintage film, or an athletic competition, or to play video games on a larger-than-life scale. The success of these private events, which helped many cinemas stay in business through the pandemic, led them to rethink their business models.

Alternative content currently amounts to a single digit percentage of what is shown in theaters, but is estimated to grow to as much as 20% in the future, according to several people in the industry.

“The idea is that the movie theater becomes more of a gathering place,” says Chris Johnson, chief executive of Classic Cinemas, a chain with 15 locations in the greater Chicago area. Mr. Johnson says he has recently been doing special events, such as streaming boxing matches, and is looking into new ideas, like renting out a screen for people to participate in fantasy football drafts. AMC Entertainment Holdings Inc., the nation’s largest theater chain, recently said it would start showing certain National Football League games live.

Another strategy for movie theater owners is to augment the cinematic experience with special guests or performers. This summer the actor Anthony Michael Hall hosted a screening of “The Breakfast Club” at one of Mr. Johnson’s theaters, drawing an audience of 750 people for a pre-movie talk. For certain films, Mr. Johnson is also looking into ways of hosting post-screening discussions among audience members. Platforms that facilitate interaction between performers and the audience are now aiming to fill a growing demand for alternative content.

The comedian Howie Mandel has joined with MetaMedia, an entertainment company that specializes in streaming to cinemas, and Super 78 Studios, an animation-design studio, to create something called the “Magic Screen.” 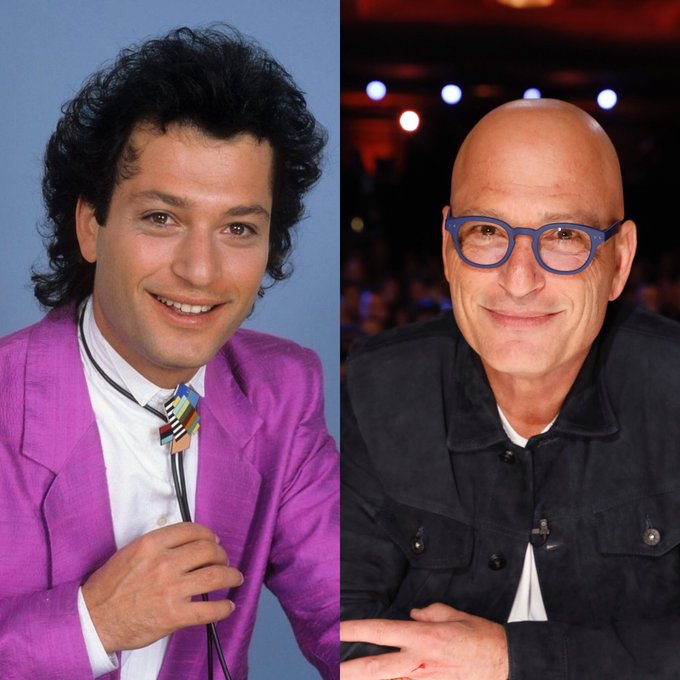 The system enables performers like Mandel to see and interact with fans in theaters throughout the country simultaneously. His live performance is streamed onto magic screens in multiple locations, and from his position in a performance studio, Mandel can see, and speak with, audience members—and vice versa.

“‘Any theater that is dependent on the studios and does not try to find other sources, or create other products, is not going to be prepared for the future.’”

The magic screen also has an animation engine that enables an animated character like SpongeBob to appear live and interact with the audience. “It’s like Zoom on steroids,” says Jason Brenek, MetaMedia’s CEO. The product is still in pilot mode, and only a few magic screens have been installed so far, some of them at theaters managed by Cinemark Holdings Inc.

Most alternative content, including TV shows or sports, can be transmitted to theaters through a broadband internet connection. But fewer than half of theaters in the U.S. have screens that are internet-streaming enabled. In fact, most theaters in the U.S. still rely on downloading files from satellites, or on shipments of physical hard drives containing films, which they then load onto their computers. People in the industry expect theaters to increasingly adopt internet streaming capabilities.

Joe Hand Promotions is a distributor of pay-per-view sporting and entertainment such as the UFC and PGA Tour that has historically focused on providing streaming for commercial venues such as casinos, restaurants, and bars. The company has recently been picking up a lot of business from movie theaters seeking content other than movies, according to the company’s president, Joe Hand Jr.