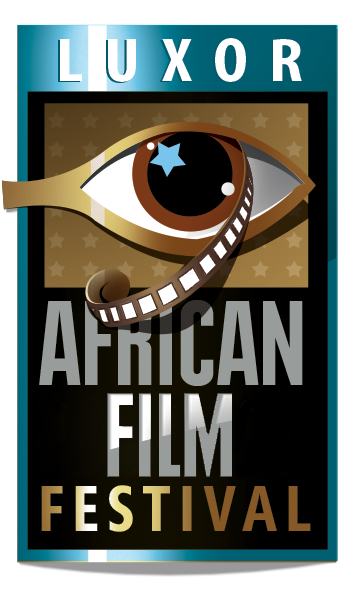 Screenwriter Sayed Fouad, founder and president of Luxor African Film Festival (LAFF), has announced the open call for the 12th edition, which will be held from the 3rd until the 9th of February, 2023.

Filmmaker Azza Elhosseiny, LAFF’s co-founder and executive director, also announced that Diaspora Film Competition will continue to be part of the festival given its great importance in bringing together all African filmmakers for them to meet in Luxor whether they are living on the African continent or residing elsewhere. Elhosseiny also added that this competition represents an opportunity that strengthens the communication between the new African generations and their countries of origin.  On the other hand, Elhosseiny also confirmed the return of the Egyptian Student Film Competition that allows the festival and its attendees to discover the latest creations by the up and rising Egyptian filmmakers.

To submit in the official competitions of LAFF 2023, the film’s director should be African and the film should tackle subjects related to the lives of Africans.  As For the participation in the Diaspora competition, the director must also be of African origin yet living outside of the African continent.

Filmmakers can start to submit their films as of today on the festival’s weblink:

As a continuation of its tribute of African cinema across the African continent, LAFF will give tribute to Senegalese cinema and its filmmakers as Senegal was also officially announced as the country guest of honor for this edition.

Luxor African Film Festival (LAFF) is honorably headed by the great artist Mahmoud Hemida. It was founded and is organized by Independent Shabab Foundation (ISF) with the support of the Egyptian Ministries of Culture, Tourism, Youth and Foreign Affairs.  LAFF is also supported by the Egyptian Film Syndicate, the National Bank of Egypt, Orascom and Ceramica Cleopatra.