Bruce Willis is replaced by a computer-generated version of himself! - SHERIF M. AWAD-FILM CRITIC/CURATOR/PROGRAMMER-EGYPT-ECUADOR: since 1990 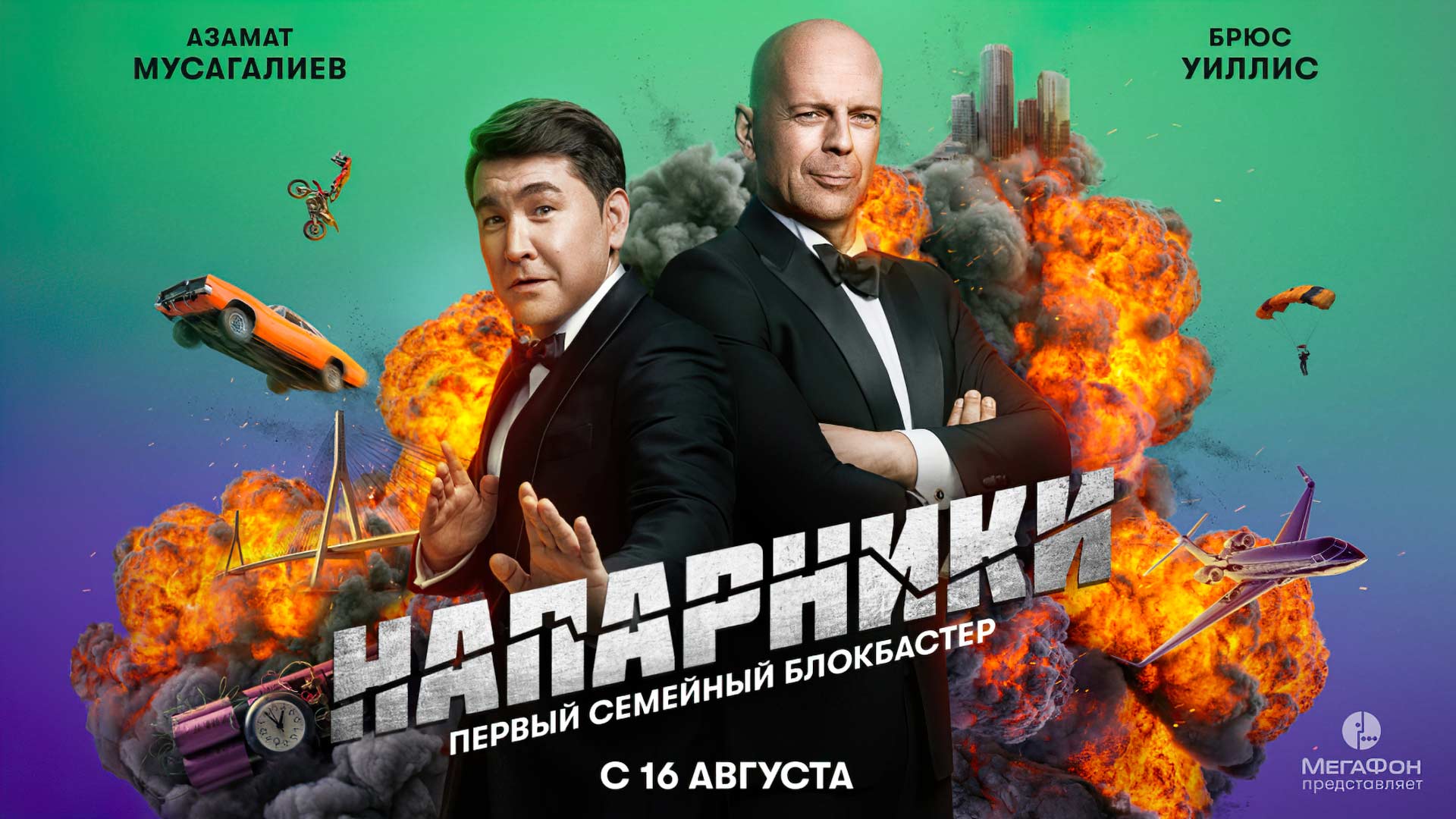 A big question for the future of the film industry is whether computer-generated performances using deepfakes are just a fad or a sign of things to come. In a surprising turn of events that has started the debate all over again, Bruce Willis could be the person who causes the impending takeover of cinema by artificial intelligence.

After Die Hard star Bruce Willis was diagnosed with aphasia and had to step away from his on-camera duties, tributes began pouring in celebrating his career. Willis racked up billions of box office dollars and starred in a raft of classics covering a multitude of genre bases. However, Willis himself had other ideas about riding off into the sunset.

It was recently revealed that 67-year-old action icon had become the first major Hollywood star to sign over the rights to their own likeness. The star is content to allow a “digital twin” to be created, implemented, and utilized in any number of projects covering film, television, video games, commercials, and whatever else anyone has in mind.

While some may have been joking, it didn't take long for film fans to begin seriously considering if the whole acting profession could be taken over by computer-generated characters. This was likely due in part to 2002's sci-fi satire film s1m0̸ne.

Bruce Willis is an American actor, producer, and singer. His career began on the Off-Broadway stage and then in television in the 1980s, most notably as David Addison in Moonlighting (1985–1989). He has since appeared in over 70 films and is one of the most recognizable movie stars in the world.

During his career, Willis has received a number of accolades, including an Emmy Award, two Golden Globe Awards, and a People's Choice Award. He has also been nominated for a Saturn Award and a BAFTA Award.

It's been a tough few months for actor Bruce Willis. First, his mother passed away. Then, shortly after, he was diagnosed with aphasia - a condition that affects a person's ability to communicate.

The 62-year-old Die Hard star is currently receiving treatment and is said to be making good progress. However, the road to recovery is likely to be a long one.

Aphasia can be caused by a number of things, including stroke, head injury, or dementia. For Willis, the cause is thought to be a combination of his age and the stress of recent events.

The condition can be very frustrating and isolating, as Willis is finding out. But with the right treatment and support, many people with aphasia are able to live relatively normal lives.

We wish Bruce Willis all the best in his recovery.