What to Watch next Halloween: Top 10 Horror Films of all Time in the US - SHERIF M. AWAD-FILM CRITIC/CURATOR/PROGRAMMER-EGYPT-ECUADOR: since 1990 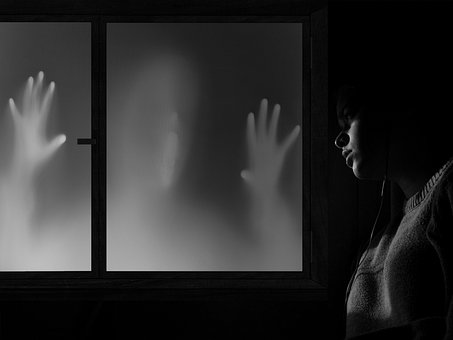 Most people love to watch horror films in Halloween. This is mainly because they can be very suspenseful and exciting. In addition, they can also be quite funny at times. However, there are also a few people who do not like them.

The word “horror” usually brings to mind images of monsters, ghosts, witches, and other things that go bump in the night. For many people, these creatures are the stuff of nightmares. But what is it about horror films that make them so popular?  A survey conducted by the Motion Picture Association of America showed that horror films were the fifth most popular genre in 2017, with 13% of all moviegoers choosing to see a horror film.

It is estimated that horror films bring in over $1 billion domestically in the US alone each year. That is a lot of people who enjoy being scared. There are a few reasons that people enjoy watching horror films. One reason is that it is a way to experience fear in a controlled setting.

Here is our guide to the Top 10 Horror Films to watch this Halloween: 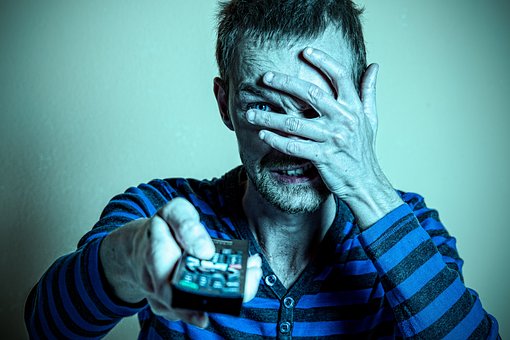 What about Disney Halloween Shows?
Halloween is one of the most popular holidays in the United States. Families go out and celebrate together by going to Disney Halloween shows.
Disney has always been a part of our lives and through their movies and tv shows we have been able to escape and have some fun. Over the years, their Halloween shows have become an annual tradition for many families. From The Nightmare Before Christmas to Cinderella, there is something for everyone to enjoy.
Disney Halloween shows are always a favorite around the holidays. From the classic Nightmare Before Christmas to the new Guardians of the Galaxy Halloween special, there is always something to enjoy.
The best way to enjoy Disney's halloween shows is by going all out on decorations! You can create a spooky scene in your home by setting up a haunted house, or dress up in a costume and go trick-or-treating. There are so many ways to have fun, and no matter what you choose, be sure to have plenty of candy on hand!
Halloween at Home!
Peacock Halloween movies are always a hit. Whether you're dressing up as your favorite character or just wanting to see some hilariously bad costumes, these movies will have you in stitches.
Some people like to go out and watch festive movies like The Peacock on Halloween. Historically, peacock halloween movies have always been a big hit. They are a great way to get in the spirit of the holiday, and they always provide some laughs.
Peacock Halloween movies are an interesting topic to explore. They can be considered an acquired taste, but many people find them to be quite charming. Some of the most famous examples include The Nightmare Before Christmas and Corpse Bride. They are often accompanied by haunting music, which makes for an extremely immersive experience.
Next Post Previous Post
Articles in English