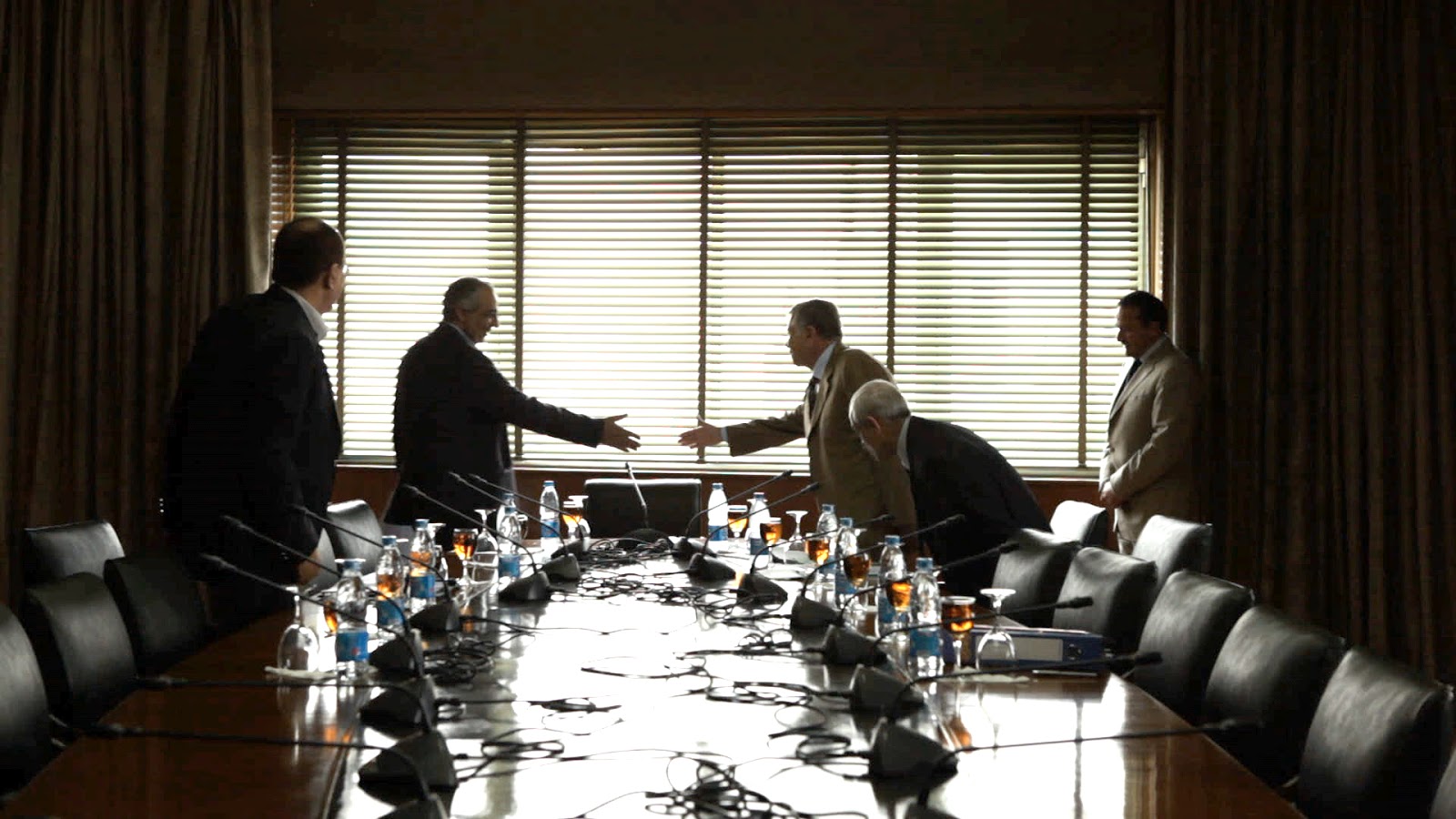 The Egyptian revolution in January 25 mystified numerous artists and filmmakers in Egypt and beyond. Since its first spark in 2011 until today, we were exposed to many features and documentaries that looked towards the revolution and its aftermath from different angles. The latest documentary comes from two collaborating artists, the Danish Johanna Domke and the Egyptian Marouan Omara. Domke is a visual artist who was born in 1978. She grew up in Germany and Argentina and studied Fine Arts at the Royal Danish Art Academy in Copenhagen, Denmark and the Malmö Art Academy, Sweden. She carried out a number of collaborative projects and participated in artist in residencies at Platform, Istanbul. Omara who was born in 1987, went to study photography at the faculty of Applied Arts in Cairo and joined the Academy of Cinema Arts And Technology in 2006 to follow his passion for filmmaking. Starting his career as a freelance photographer, he showed his work in exhibitions on both national and international level. He is currently preparing his first feature film “Repeated Stopping” which will be produced in the beginning of 2014.
In Crop, the two filmmakers reflect upon the impact of images in the Egyptian Revolution in 2011 and put it in relation to the image politics of Egypt´s leaders. Instead of showing footage from the revolution, they decided to shot their film entirely in Egypt´s oldest and most influential state newspaper al-Ahram. Throughout the building – from the top-level executive office towards the smallest worker – we follow the narration of an Egyptian hypothetical photojournalist who missed the revolution due to a hospital stay. After resuming his work in the newspaper, his life seems not quite the same. His voice gives a personal reflection to the media ploys of the old regime. Crop was screened in several film festivals around the world including International Film Festival Rotterdam, festival del cinema africano d’asia e america latina in Milano and Yamagata International Documentary Film Festival in Japan. Co-director Johanna Domke answered these questions about her experience shooting the film in al-Ahram and her collaboration with Marouan Omara. 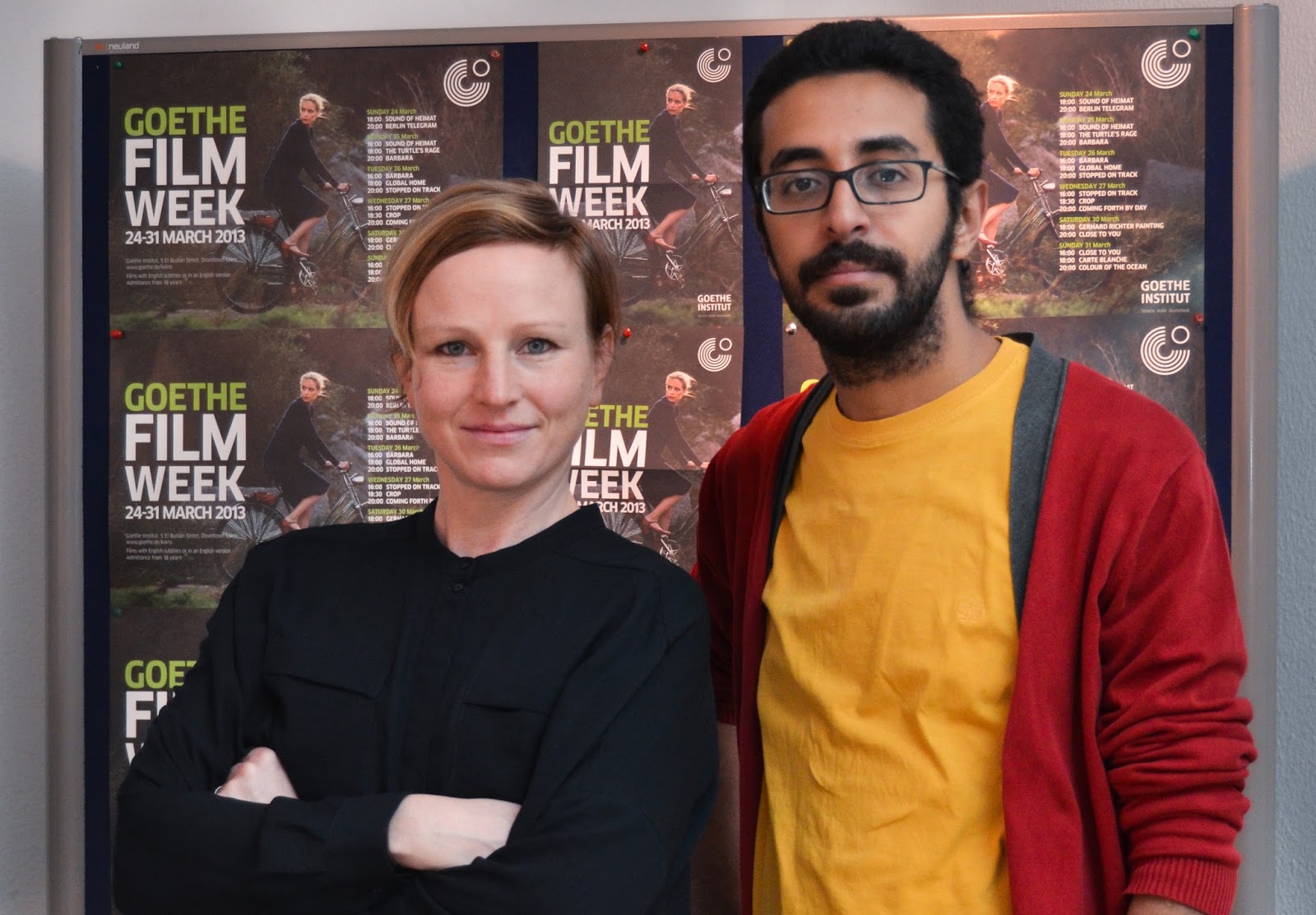